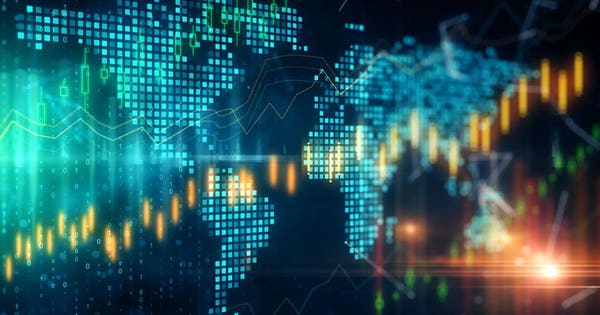 Serebral360° found a great read by Forbes – Entrepreneurs article, “Are We Nearing The End Of The Record Expansion?.”

This post will be updated after the Jobs Report is released at 8:30am Eastern on Friday, July 5.

Friday, the BLS will announce additions to June nonfarm payroll employment and the overall rate of unemployment, numbers economists are expecting to come in at 160,000 jobs and 3.6%.

This is a highly-anticipated release due to the well-under-forecast 75,000 jobs added in May. The question, of course, is whether or not that lackluster performance should be taken as an indication that the longest expansion in history might be nearing an end.  Nor has that been the only concern, with evidence emerging that consumer confidence is waning. One may wonder how this is possible given the extremely low unemployment rates. However, wage growth continues to be sluggish and debt levels very high.

On top of all this is the fact that Wednesday’s ADP June employment report fell short of expectations at 102,000 jobs added (compared to a forecast of 120,000). Indeed, there is some concern that those data show that small businesses, those most likely to shed jobs first in a downturn, are doing just that. One forecaster suggested that the emerging pattern was very similar to that preceding the Great Recession.

All that said, unemployment nevertheless remains very low and the stock market is booming. And although I personally don’t take the latter to be terribly significant, Real Gross Private Domestic Investment continues to increase. A glance at the data on this page makes it clear that while there have been declines in the series without recessions following, there have not been recessions without a decline in the series. This has not yet transpired.

In short, evidence is mixed. My own guess would be that this longest yet weakest expansion since World War Two will continue through fourth quarter, but perhaps not long past that. Friday’s report will fill in yet another piece of this puzzle.