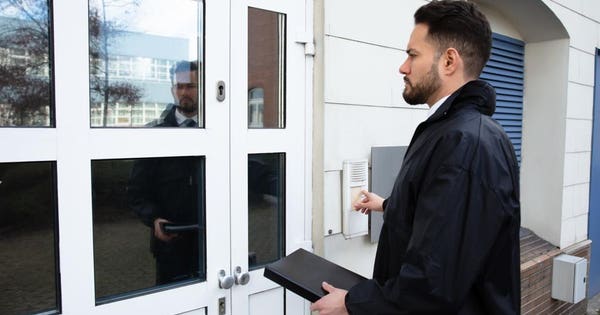 The UK’s late payments epidemic shows little sign of abating. Two in five invoices issued by small and medium-sized enterprises last year were settled late according to new research from the accounting software provider FreeAgent, which analysed data from its 80,000-strong customer base to come up with the figures.

The reality is that far too often, small businesses’ customers still aren’t settling their bills in a timely fashion. For many that is causing serious cash flow problems and, in some cases, late payments have led to outright business failures.

The Government has tried all sorts of initiatives to tackle the crisis, in most cases with limited success. But there are steps small businesses can take themselves to increase their chances of getting paid on time. Here are eight examples:

Get to know your customers

Run credit checks on new customers before extending them credit. Credit reference companies such as Experian can help with this process and you can also make basic checks free of charge via Companies House.

Tell them when to pay

Always be crystal clear about your payment terms – include your terms on every invoice you send, and always talk them through with new customers. Make it clear you will take action to enforce your rights to claim financial compensation when bills are paid late; this includes interest at 8 per cent over the Bank of England base rate, as well as compensation for debt recovery costs.

Start chasing unpaid bills as soon as possible and if your efforts to secure payments for goods or services supplied are frustrated do not offer further credit to the customer, at least until the outstanding amounts have been settled.

A number of banks and finance houses offer invoice finance facilities, which allow you to borrow money against the value of unpaid bills, with the debt settled once your customers pay up; this can help ease cash flow problems caused by late payments.

Communicate with customers regularly, and let them know when you’re issuing invoices, particularly for larger sums. You may need to be flexible, for example by allowing customers to pay by regular instalments or in another way that suits them. You could consider offering discounts for early settlement.

You may need to prioritise credit control, either with specialist staff in-house, or via a third-party provider. Nor should you be afraid to ask debt recovery agencies and similar organisations to act on your behalf – the Credit Services Association is a good place to start looking for reputable firms.

Complain to the regulator

The Small Business Commissioner can intervene in disputes between small businesses and late-paying customers. Getting the commissioner involved will often speed up payment – and deter customers from paying late in the future too.