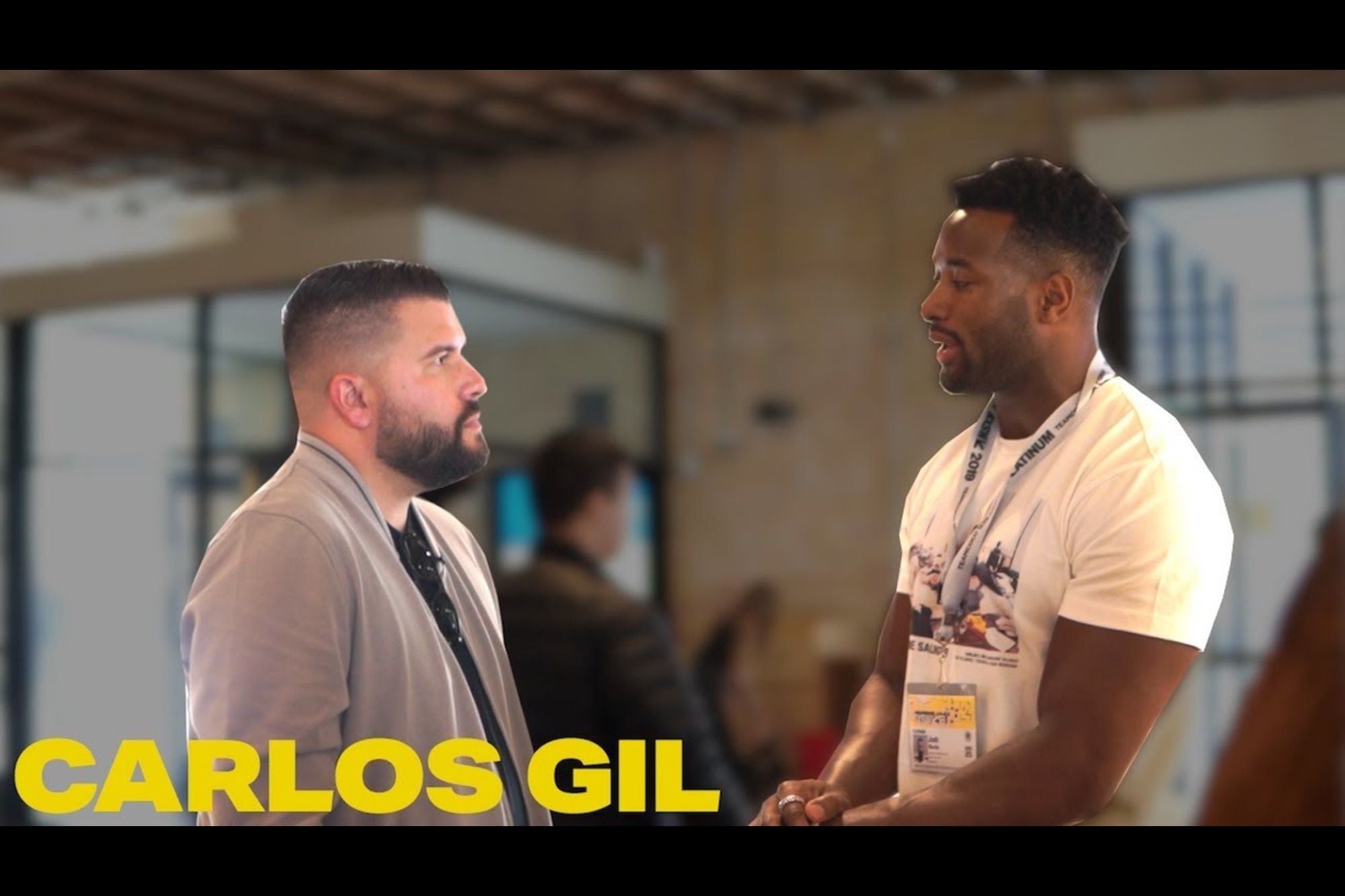 Serebral360° found a great read by Entrepreneur article, “How Entertainers and Influencers Can Earn Passive Income.”

Whether you’re a professional athlete, a fitness expert, a musician or anyone else with a specific set of sought-after skills or products, you don’t always have to be grinding away to earn income. Instead, you can leverage and scale your previous efforts to start earning passive income. In other words, you can make money even when you’re not technically working.

While this may sound like some sort of devious trick, it’s simply a smart business strategy. There are only so many hours in the day, and only so much of yourself that you can actively give, so establishing passive sources of income can help you maximize your resources.

For example, at this year’s South by Southwest (SXSW) conference, I spoke with free agent NFL linebacker Josh Martin, who most recently played for the New York Jets. Like any professional athlete, Martin only has a limited number of years to earn a salary directly through playing the game. So, the advice I gave to him, as I do to others in similar positions, is to create his own paywall.

Power of the paywall

With a paywall, an entertainer or influencer can charge for exclusive access and content without having to create original content for each subscriber. Martin, for instance, could create his own community where he provides fitness and nutrition tips based on his experience as a professional athlete. While he would have to put in the work to create content such as different types of workout plans for a variety of goals, he could then passively earn income as people subscribe to his community and pay for access to this knowledge.

The more paid subscribers someone gets, the more they can earn without necessarily having to do more work. This concept is similar to how a musician or writer earns royalties – they create the content once, and then they can continue to earn from that piece of content for as long as people buy it.

So, rather than being limited by time or the ability to create new products or services, the only limit to passive income is the number of people willing to pay for the offerings.

If a fashion guru with a large Instagram following leveraged their expertise and popularity to earn active income through personal styling, for instance, their income might be limited by the number of clients they can reach in a day. Even if they achieved scale by livestreaming, they would still have to dedicate the time for each session, which could take time away from other paid work or their own free time. Putting that content behind a paywall, however, means they could be earning money not just in the moment but at any time.

While passive income is great to have, it’s not easy to obtain. Getting there requires building a community where people are willing to pay for something they value.

For example, a popular musician might have an engaged community of fans willing to subscribe for bonus content, such as behind-the-scenes footage of the musician on tour. Yet if a musician never engages with their fans until they want to sell them access, that might not be well received.

On the other hand, a lesser-known artist might still be able to establish a passive income stream if they’ve been building up an engaged community, such as by being transparent about their art and personal life on social media for a while. Even if they don’t have a huge following, the quality of their engagement could mean that their community is more willing to pay for access.

Moreover, your passive income stream doesn’t need to be a certain size. Whether you have five paid subscribers or 500, passive income can still be a great revenue source, and no one needs to know the size of your paid audience. Over time, you can add more and more paid subscribers, which can provide you with a steady income source and provide you with more flexibility in choosing how to spend your time.