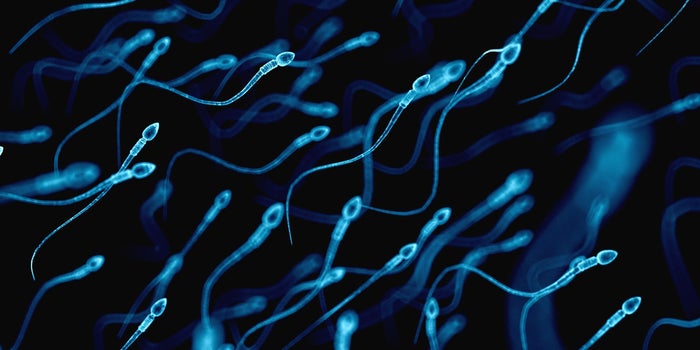 Serebral360° found a great read by Entrepreneur article, “Is Marijuana Good for Sex, Bad for Sperm?.” 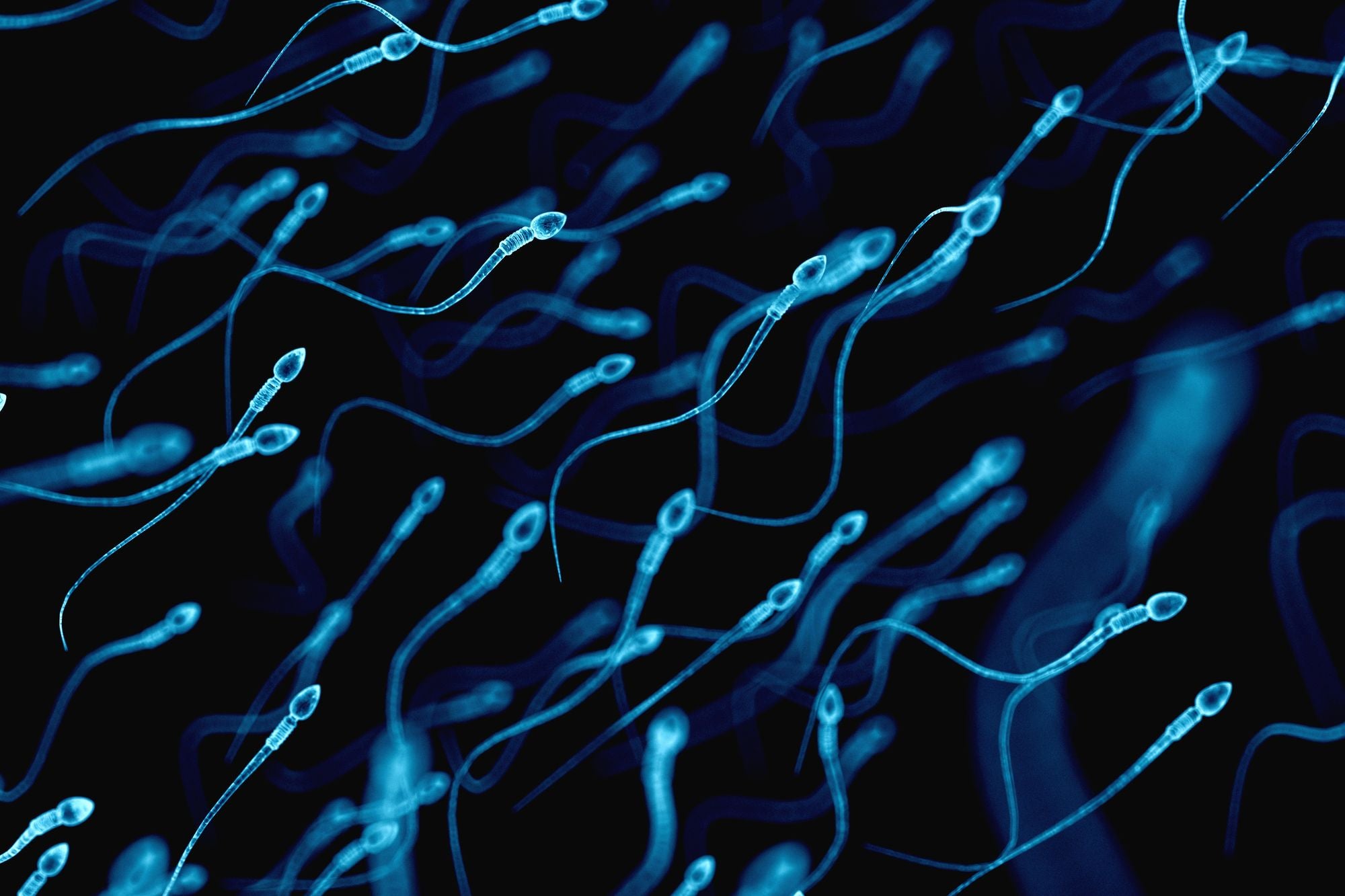 Opinions expressed by Green Entrepreneur contributors are their own.

A new study has found that frequent marijuana use may lower the sperm count for men. It may also lead to changes in a man’s genetic profile.

The culprit is THC, the chemical in cannabis that causes the “high” feeling, according to the study led by researchers from Duke University Medical Center.

Using sperm from rats and 24 human subjects, the researchers ran a series of DNA tests and evaluated sperm count. They found that the sperm count in men who did not use marijuana was about twice as high as those who did.

They also found lower amounts of DNA methylation, one of the mechanisms that is added to DNA to control gene expression.

“These findings are significant, especially in light of the changing landscape of cannabis use in the U.S. and other parts of the world,”  researchers said. “With the legal status of cannabis use shifting towards a more permissive stance, this may increase the prevalence of use among males of child-bearing potential.”

Related: Do Marijuana Users Have More Sex? Research Indicates They Do.

The study was published in the journal Epigenetics in December. The findings on sperm counts echoed those from previous studies, according to the Duke University Medical Center researchers

However, the impact on genetics is something new. The study found  “at least” a 10 percent reduction in DNA methylation. It’s unclear if this is something that can be passed along to offspring. However, the report stated that similar findings from studies of men who smoke cigarettes or obese men found that these changes can be inherited.

Also, the study found that cannabis impacted users in such a way that could disrupt important genes that regulate growth, resulting in non-viability of an embryo — or “shifted growth trajectories” during development if the embryo stays viable. The study also reported that these kinds of changes in DNA methylation could increase the risk of cancer.

Importantly, the researchers said that both of the above are “speculative” and more research is needed, especially given the small sample size used in the study.

Related: Burgeoning Marijuana Industry Has a Growing Need for Scientists

The Duke study stands in contrast to other studies that have shown that marijuana enhances both the frequency and pleasure of sex. Three studies in the past two years have looked at marijuana’s impact on sex.

In the second study,  the St. Louis University researchers found that  65 percent of the women said cannabis enhanced sex, 23 percent said it made no difference and 9 percent had no opinion.