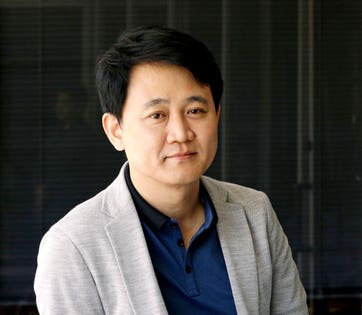 BTS stands for bangtan sonyeondan, which in Korean means “bulletproof Boy Scouts.” Sold-out concerts, billions of downloaded tunes and on-demand streaming are proof that BTS has won over fans worldwide. The group was created and managed by Bang’s cousin Bang Si-hyuk who founded Big Hit Entertainment in 2005.

Big Hit has eclipsed rivals SM Entertainment, YG Entertainment and JYP Entertainment on the back of BTS’ success since releasing its first album in 2014. The company’s net income doubled in 2018 to 50 billion won ($44 million), while revenue climbed 132% to 214 billion won. Inspired by the band’s immense popularity, the Bang cousins formed a partnership between their companies to develop more than a dozen mobile games that draw on the musical and visual styles of BTS. Netmarble on June 26 released its newest game BTS World, which allows gamers to take on the role of the band’s virtual manager.

Analysts believe Netmarble can monetize BTS’ global appeal through gaming. Douglas Kim, an analyst on research website Smartkarma, says BTS World could help attract a fresh demographic to the developer’s user base. “Most of the current players of Netmarble games are men, whereas most of BTS’ fan base is female.”

Apart from pop music and games, Bang Jun-hyuk, 51, has ambitions to list a unit of his gaming firm. Earlier this year he joined a group of investors bidding for control of Tokyo-listed gaming rival Nexon, majority-owned by fellow lister Kim Jung-ju (No. 3), who later put the sale on hold.