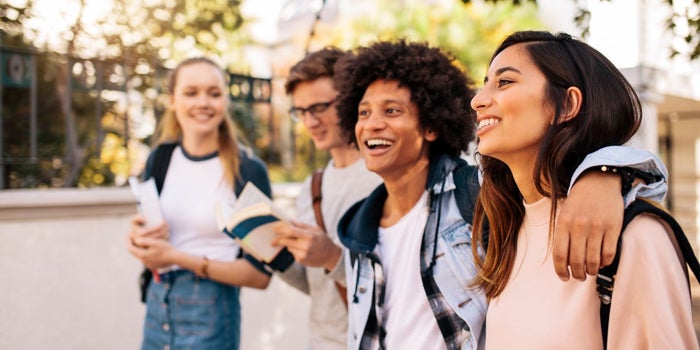 Serebral360° found a great read by Entrepreneur article, “Teen Marijuana Use Is Dropping In States With Legal Recreational Marijuana.”

Once again, researchers have found that when a state legalizes marijuana, the number of teens using cannabis doesn’t increase. Instead, it drops.

That’s the findings of a new study from researchers at four western universities. Their findings echoed similar results from a study conducted in Washington and released earlier this year.

The findings of both studies are even more interesting given the fact that a survey by the University of Michigan in late 2017 found use of marijuana among teens had increased across the entire country when non-legal states are included. That study found that use among teenagers in the 8th, 10th and 12th grade had increased by 24 percent from the previous year.

They used information from Youth Risk Behavior Surveys administered every year by the government to track the behavior of teenagers in areas such as unhealthy eating, sexual activity and substance use.

They used both national and state surveys from between 1993 and 2017. The surveys included 1.4 million students.

Related: Why the Weed Vaporizer Is the Future of Cannabis Consumption

Mark Anderson, the University of Montana professor who is listed first among the researchers on the study, told CNN that because so many of those states have recently made recreational marijuana legal, it will make sense to go back and look at the numbers again in a few years.

The report also argued that one of the reasons for the decline in use could be that legalized marijuana makes it more difficult for teenagers to buy illegal weed as “drug dealers are replaced by licensed dispensaries that require proof of age.”

Related:
Teen Marijuana Use Is Dropping In States With Legal Recreational Marijuana
Researchers Find ‘Recreational’ Cannabis Customers Buy Weed to Sleep Better and Treat Pain
Why the Weed Vaporizer Is the Future of Cannabis Consumption