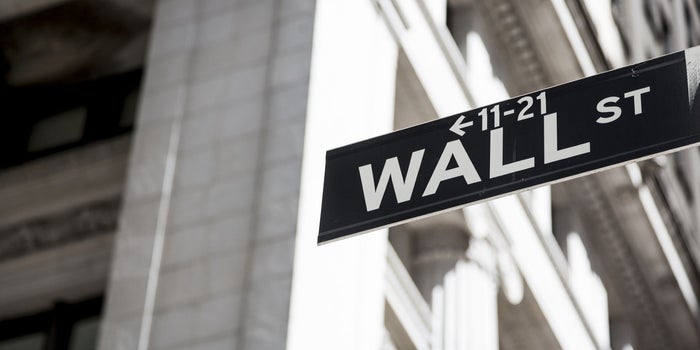 Serebral360° found a great read by Entrepreneur article, “The Stock Market Is Headed for One of the Worst Decembers on Record. Here’s Why..”

Unless Santa Claus actually comes to town next week, the stock market is headed for one of its worst Decembers on record.

Stock prices were down again today, with high-growth, high-risk technology stocks falling the furthest. The tech-heavy Nasdaq composite index was down 2.99 percent, while the Dow and S&P 500 indexes shed another 1.81 percent and 2.06 percent respectively.

The Entrepreneur Index™ was down 2.68 percent on the day with Twitter and the FANG stocks all deeply in the red. Facebook, now down 43 percent from its peak in July, fell 6.33 percent. Netflix, off 35 percent since the beginning of October, lost 5.45 percent today and Amazon, down 33 percent from a high in early September was down 5.71 percent. Alphabet Inc. closed the day down 2.96 percent.

Twitter continued its free-fall after being labeled the "Harvey Weinstein of social media" yesterday by a short seller because of the prevalence of abusive tweets to women on the platform. The stock was down 6.76 percent today after an 11 percent plunge yesterday — both the biggest declines on the Entrepreneur Index™ in the last two days.

The rest of the tech sector fared little better. NVIDIA Corp. and Adobe Systems Inc. were down 4.09 percent and 4.5 percent respectively. Akamai Technologies fell 4.01 percent and TripAdvisor Inc. declined 4.6 percent. The Nasdaq Composite index set a new 52-week low today and is now technically in a bear market–down more than 20 percent from its peak at the end of August.

Oil and gas producer Hess Corp. (-4.69 percent) was down sharply again, despite the price of oil edging lower only 1.07 percent. Homebuilder D.R. Horton, which has declined 34 percent this year, was down 4.11 percent today. Clothing makers L Brands (-3.07 percent) and Under Armour Inc. (-4.13 percent) fell as well.

Tesla (1.39 percent) had the biggest gain on the Entrepreneur Index™ today, ending an abysmal week on a positive note. The stock fell 13 percent in the last five trading sessions.

The final week of the year could be a volatile one. While the market briefly rallied on dovish comments from New York Federal Reserve Bank President John Williams this morning, the glow was short-lived. The government is headed toward a shutdown at midnight and the Administration appears in disarray after the resignation of Defense Secretary James Mattis yesterday.

The Entrepreneur Index™ collects the top 60 publicly traded companies founded and run by entrepreneurs. The entrepreneurial spirit is a valuable asset for any business, and this index recognizes its importance, no matter how much a company has grown. These inspirational businesses can be tracked in real time on Entrepreneur.com.

Related:
The Stock Market Is Headed for One of the Worst Decembers on Record. Here’s Why.
Is Twitter the ‘Harvey Weinstein of Social Media?’ Here’s Why Its Stock Price Plummeted on Thursday.
The Stock Market Keeps Falling After Bad News From the Federal Reserve