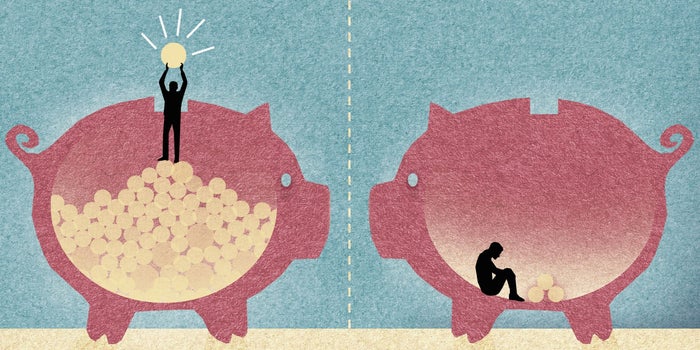 Serebral360° found a great read by Entrepreneur article, “What Being Embezzled Out of $5 Million Taught Me About Forgiveness and Moving on.” 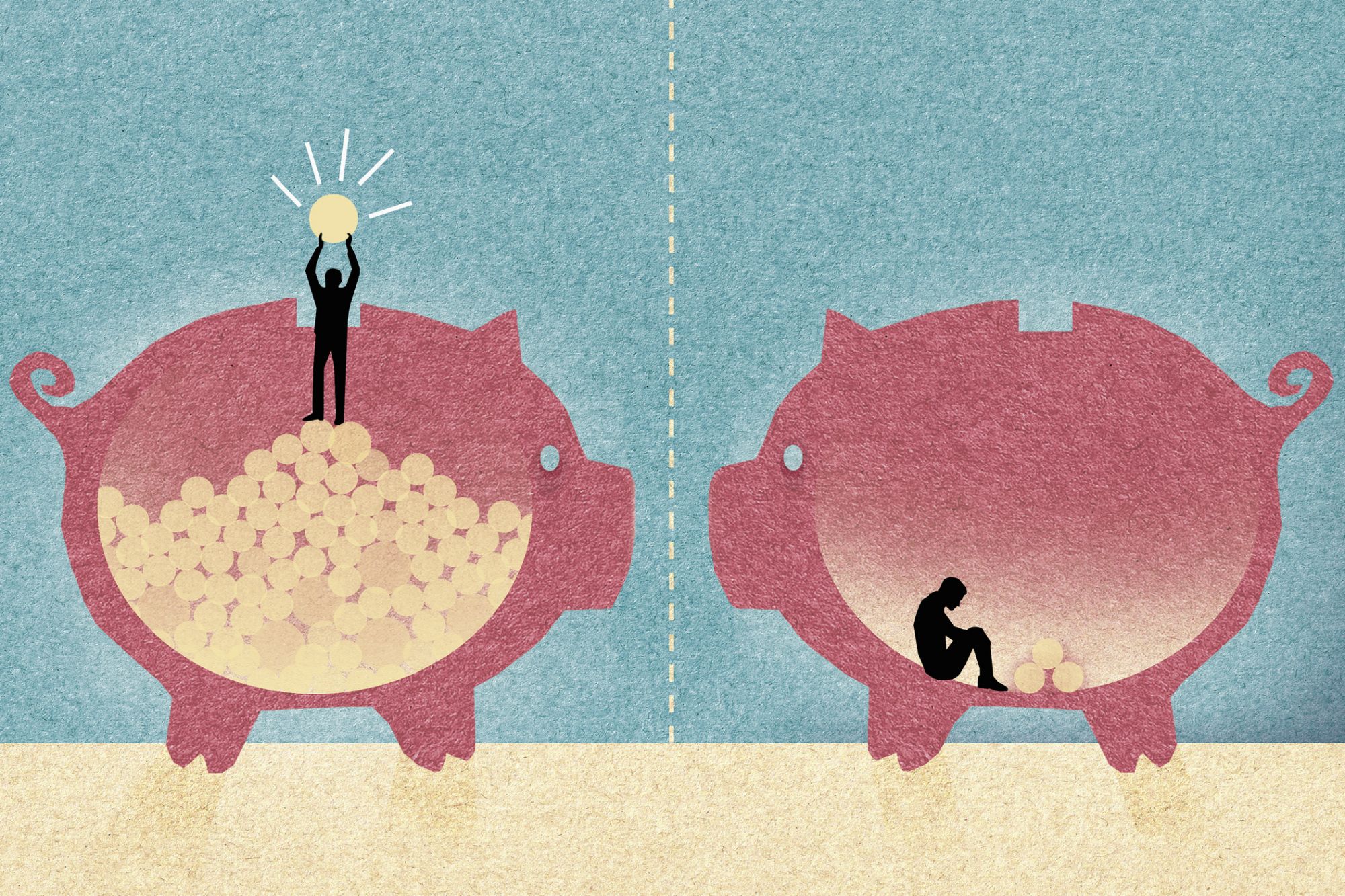 Here’s what it takes to get past an unfortunate event in your business.

Life often gives us lemons. Our experiences are not always easy, pretty or fun. And they aren’t always fair — something many business owners, including myself, have learned the hard way. But, what is important to realize is that forgiveness can help you get past these challenging times.

After about three years being in the world of coaching, I decided to partner with a few people to do a training program for professional development. Part of the deal was combining our customer contacts (mine being in the thousands) to build a stronger, larger client base. It was an extremely lucrative partnership and was making a lot of money — until I wasn’t.

One day I called up to have a check sent to my bank account, and I was told there was no money. I thought it was a joke, but after I called one of the partners, it became clear it wasn’t. He told me he spent everything for his own personal use. On top of that, there was also this small part in the contract I didn’t read: This company that I got scammed on now owned my email list of clients — a list that took me three years to build. So, not only was I out of money, it would be hard to start generating money.

I would’ve never thought in a million years that something like that would’ve happened. Everything came to a screeching halt. I remember for the first week I was scared, hurt and especially angry.

Related: To Forgive Is Divine and Very Good For Us Too

After discussing the options of pursuing legal action with an attorney, I remember him telling me, “It’s going to take two years before it goes to court. It’ll cost you probably about $250,000 in order to do that. You will win the case, and you’ll never see a dime of that money because it’s already gone.”

When he said that to me, I thought to myself, I just need to forgive this and let it go, because if I don’t, I am not going to be able to rebuild this.

Here are some of the lessons I learned and how you can use forgiveness to help move you forward.

Learn to accept responsibility for your role.

Yes, I got swindled out of a lot of money, but I could have done a better job doing my due diligence about the partners and the business relationship. I was so excited that I let many things slide that I shouldn’t have.

It was a lesson in accepting responsibility for making a poor choice that had a significant consequence attached to it. After realizing that I had a role, it actually helped me feel empowered. I could control my own behavior and choices, using my past mistakes to help me with future decisions. It was almost like it caused me to even think smarter than I was thinking before. By accepting responsibility, I was able to rebuild quickly.

Everything we go through from a tragic standpoint is so there can be an even better outcome down the road.

Related: 8 Steps to Move Away From the Past You Need to Leave Behind

By being actionable, you create intention. You are able harness your energy in a positive way, rather than dwelling on things you can’t control.

For me, it involved reducing my debt. I had all these bills that I had to pay and I didn’t have the income coming in. I didn’t have the resource to be able to go immediately to my list to create something, to sell something, to do coaching. I called Tony Robbins, as I remember he had gone through a similar predicament. He told me how to renegotiate my debt with creditors. It was a huge moment for me and allowed me to move forward.

Besides Robbins, I asked for help from a friend who I helped years ago — and he was eternally grateful for it. I reached out to see if we could put on a 300-person event (in a month!) together where I could help build up my client base again. Without a thought, he agreed.

The point here is give when you can. I wouldn’t have built up a network of people I could rely on if I hadn’t helped them when they needed it, too.

You cannot hold on to resentment and move forward at the same time. If you’re feeling resentment, anger, judgment or bitterness, you’re actually repelling the good that you want and you’re creating more of what it is that you don’t want.

Let anger go. It paralyzes you, eats up all your energy and distracts you from focusing on the positive parts of your journey. If you’re having trouble letting anger go, give yourself permission to write a letter to the person or scenario the anger is directed at. Really let it all out on paper. Re-read it and then destroy the letter and shift your attention to the lessons you’ve learned.

Related: Don’t Just Embrace Failure — Learn How to Manage It

As mentioned, these situations happen for a reason: They are lessons. There have been scary times since then (like the recession), but I have learned to stay cool and calm through these predicaments. We all have the ability to engage in a choice in an actionable way, to change it and make it different. I would never have learned that lesson if I hadn’t gone through the embezzlement experience, so for that, I am thankful.

When it comes to your own tragic experience, it is important to see the good out of it. Ask yourself: How am I different because of this situation? What do I know now, that I did not know then? And then write down three things that you are grateful for. Remember these can be things you learned or situations you will avid in the future because of what you learned.