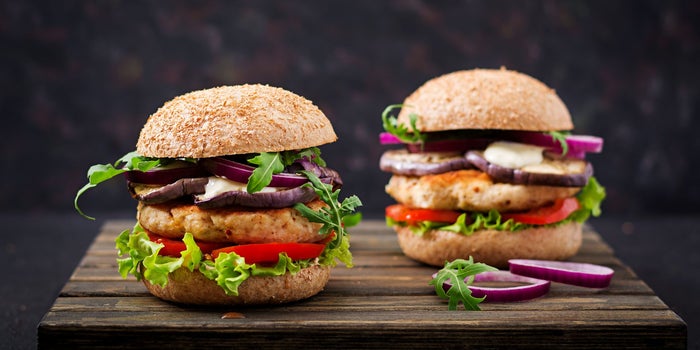 Serebral360° found a great read by Entrepreneur article, “Why the Next Technological Revolution in Alternative Meat Is Chicken.” 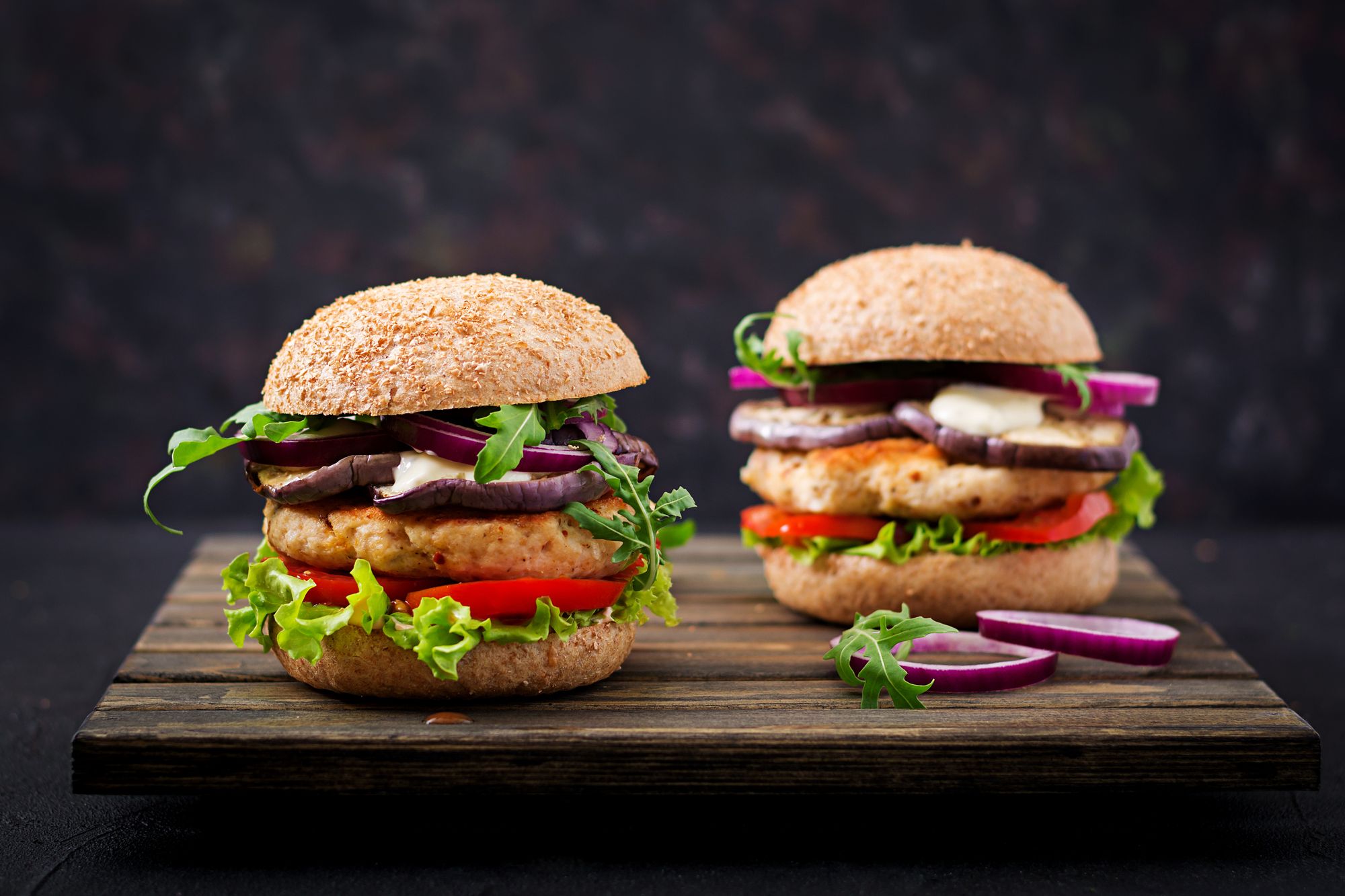 By investing more research and development into plant-based chicken products, it may not be long before consumers are squawking for more of them.

Backyard barbecue season is just around the corner, and it’s clear this has been a tremendous year for plant-based meat. Several months ago, Beyond Meat teamed up with Carl’s Jr. and Del Taco to offer its plant-based burgers and crumbles. More recently, Burger King announced the nationwide rollout of a Whopper made with a vegetarian patty from the startup Impossible Foods. These and other leading plant-based meat-alternative companies bet big on beef, and boy, did it paid off. But some companies already have their eyes set on the next technological revolution in meat: chicken.

While beef alternatives may be getting most of the buzz lately, animal-based chicken is the uncontested champion of American plates. Beginning in 1992, for the first time in recorded history, chicken became more popular than beef in the U.S. According to data from the U.S. Department of Agriculture, in 2018, Americans ate a record 93 pounds of chicken per person, and roughly the same amount is projected for 2019 – more than 50 percent of beef consumption.

Why the meteoric rise in chicken consumption? Many factors play a role, but two stand out. Firstly, in one survey, 88 percent of consumers said they think that chicken is healthier than beef or pork (although recent evidence suggests this may not be true). Secondly, price: according to Food and Agricultural Economist Jayson Lusk, “In the early 1970s, a pound of beef was about 2.5 times more expensive than a pound of chicken, and this figure trended upward over time. Today, beef is over four times more expensive than chicken.”

To meet this demand, food companies have begun to roll out chicken alternatives on the market. Perdue Foods in partnership with Better Meat Co. is touting a line of chicken products that blend chicken and vegetables – a mix of cauliflower and chickpeas formed into chicken nuggets, tenders and patties – that will be coming to retailers nationwide in September. Tyson Foods is promoting the fact that it will begin selling nuggets made from pea protein at grocery stores this summer. A new entrant into the foray, Rebellyous Foods, is aiming to corner the meat-free fried chicken market by bringing plant-based meat’s costs down.

In the U.K., KFC has just announced it is trialing a vegan chicken burger in stores across England. The Imposter Burger features a fillet made from Quorn, coated in the Colonel’s Original Recipe herbs and spices. It proved so popular that it sold out in just a couple of days.

While it is true that there are many plant-based chicken products already on the market, they have arguably fallen behind the unprecedented innovation we’ve seen in its red meat counterpart. Indeed, the investment into research and development of comparable chicken products seems to have been far outweighed by the likes of red meat products such as the Beyond Burger and Impossible Burger. These recent developments, however, could signal a change. And there is a lot at stake to getting plant-based chicken right.

Nine out of every 10 land animals killed for meat are chickens. The overwhelming majority are raised on factory farms, where they are confined in dark, warehouse-like buildings, each packed with as many as tens of thousands of chickens. Such intensive confinement breeds filth and disease, and many suffer from serious health problems as a result, including chronic respiratory illnesses and bacterial infections. (McDonald’s for example still sources chickens who’ve been bred to grow so large, so fast that many cannot even walk without pain. However, Burger King, Subway, Jack in the Box and more than 100 other food companies have committed to phasing out this abuse.) Moreover, poultry farming is one of the leading causes of climate change, as production methods inherently spew carbon dioxide, nitrous oxide, methane and other greenhouse gas emissions into the atmosphere. And our culinary love affair with chicken may help explain why only one in 10 adults get enough fruits or vegetables.

The reality is that most consumers don’t choose food based on these ethical, environmental and health issues. Rather, they decide what to eat based on price, taste and convenience. Therefore, the only way we’ll solve these problems is if companies are able to develop chicken alternatives that are just as inexpensive, delicious and common place as animal-based meat, much like the Impossible Burger and the Beyond Burger have already achieved. By investing more research and development into plant-based chicken products, it may not be long before more consumers are squawking for more of them.