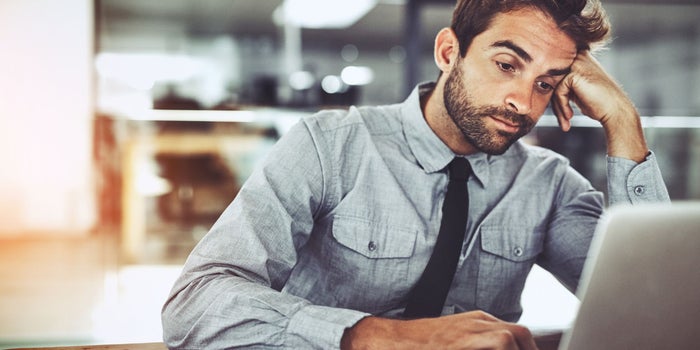 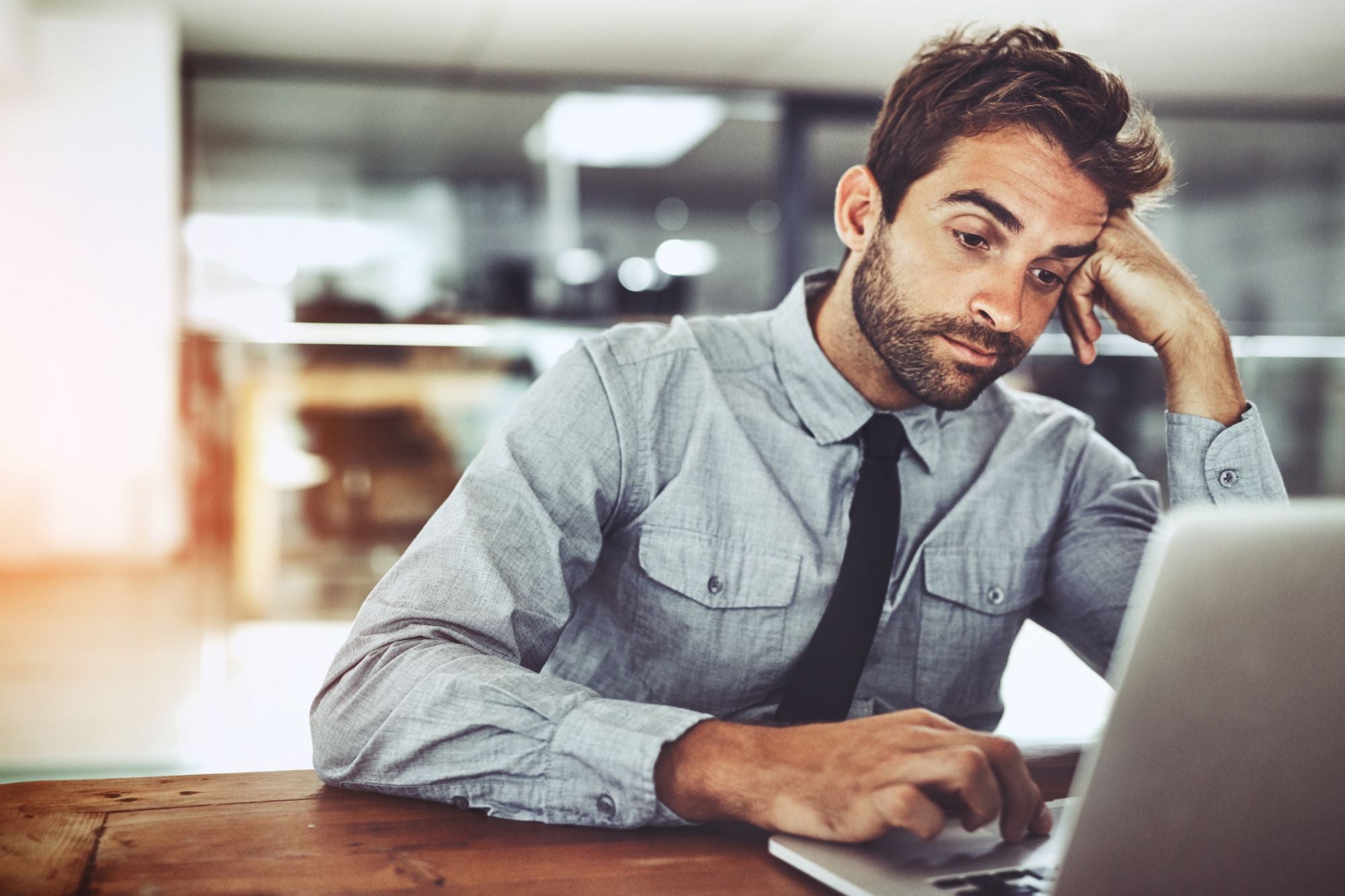 Contrary to what you’ve always been told, thinking negatively can very much be a good thing.

Willie Nelson, one of my favorite artists, is quoted as saying, “Once you replace negative thoughts with positive ones, you’ll start having positive results.”

With all due respect to The Red-Headed Stranger, I suspect Mr. Nelson was a little off-base when he said this. Not everyone is motivated and successful when they think positively. Some people are motivated more when they think negatively.

Related: How to Know When Your Negative Thinking Is Hurting You

Now, before you write me off as crazy, try to keep an open mind. Believe it or not, harnessing the power of negative thinking may help you work harder and achieve more.

Read on to discover exactly why negative thinking isn’t always a bad idea.

It’s hard to challenge modern conventions, but psychologist Julie Normen decided to write The Positive Power of Negative Thinking anyway. In the pages of her book, Normen explains that we’re often urged to “look on the bright side,” but this advice isn’t helpful for most people.

When people think negatively, they’re likely to convert their anxiety into action. Negative people are well-aware that they could fail, so they may take more time preparing for possible worst-case scenarios.

This research was enough to get people intentionally thinking more negatively. (Great, right?) But, before you try it yourself, you may want to consider a few more factors. For instance, the power of negative thinking depends largely on your frame of reference.

When Normen studied negative thinking, she found that there were two types of people: strategic optimists and defensive pessimists. In other words, the glass-half-full people and the glass-half-empty people.

Related: Are You Brave Enough to Listen to Constructive Criticism?

Interestingly, these groups succeed best under different circumstances. For example, if you tell a defensive pessimist to visualize failure before they throw darts at a board, they’re more likely to perform positively. On the other hand, if you ask strategic optimists to do the same, they’ll perform worse than they would if they did something positive before playing darts — like listening to relaxing music.

This is interesting on its own, but here’s where things get fascinating: If defensive pessimists listen to relaxing tapes before they throw darts, they’re 30 percent less accurate than if they visualized missing the target.

Not all mindsets are created equally. There’s a downside to positive thinking. One serious enough that it might convince you to ditch optimism altogether — even if you think of yourself as glass-half-full type person.

Decades ago, researchers met with a group of women who were in a weight loss program. They presented each with a variety of scenarios. After outlining each scenario, they asked the women how it made them feel.

For example, they would tell a participant to imagine that she had completed the program successfully, and then ask if the thought made her feel positive or negative.

They also asked participants to imagine their emotional response if they’d been thrown out of the program for cheating. After the women responded to the questions, they went back to their weight-loss programs.

One year later, when the researchers checked in on these women, they found something striking: The women who reacted positively to these scenarios lost less weight than those who responded negatively — regardless of their predisposition.

Follow-up studies showed the same results. There’s actually quite a bit of data suggesting that thinking positively can hinder people from realizing their goals.

Related: How Negativity Can Help Propel You to Success

Don’t take it to the limit.

Before you go full Eeyore, consider taking some of this with a grain of salt. There are problems with pessimism too. The trick is to strike a balance between positive and negative thinking.

When we’re overwhelmingly positive, we’re unlikely to experience stress or anxiety — two emotions that galvanize us to try harder and strive for more. Conversely, if we’re too pessimistic, we can be so paralyzed by stress that it’s hard to take action. So, what do we do?

Explore the space in the middle.

One of the easiest ways to harness the power of both mindsets is to positively visualize and catastrophize how a situation might play out. Before you start a new business or embark on any significant venture, take time to think about what might happen first. This can be done mentally, or it can be recorded on paper.

First, get specific about the worst-case scenario. What exactly will happen if your new business totally flops? Will you lose a lot of money? Will people in your field lose their trust in you? Whatever it is, make sure that you write about it vividly, in a way that’s personal to you.

Then consider the best possible outcome. What’s the greatest thing that this business could achieve? Again, get specific, and get personal. After you’ve explored both extremes, take a deep breath, and try to get in touch with reality.

Sure, either of these outcomes is possible, but reality will probably fall somewhere in the middle.

Related: People Hating on You? Here Are 4 Ways to Use That Negative Energy to Your Advantage.

Beyond positive and negative visualization, meditation is another good way to hone your thought patterns. Instead of fixating on outcomes, people who practice meditation learn to create a healthy separation between themselves and their thoughts.

Sounds good, right? Would you believe me if I told you it’s easy to do?

Seriously, all meditation requires is a little bit of time. Ideally, people practice for 10 minutes or more per day, but if you’re new to the practice, consider trying it for just two minutes.

We all want to succeed, but it’s easier said than done. There will be countless roadblocks we encounter along the way — some of which my help us, some of which may hold us back.

So, what’s right for you when it comes to positive and negative thinking?

Chances are you already know. Find a mindset that leads to mental wellness and productivity. But, next time somebody tells you to think positively, remind them that negative thinking is a more-than-valid option.