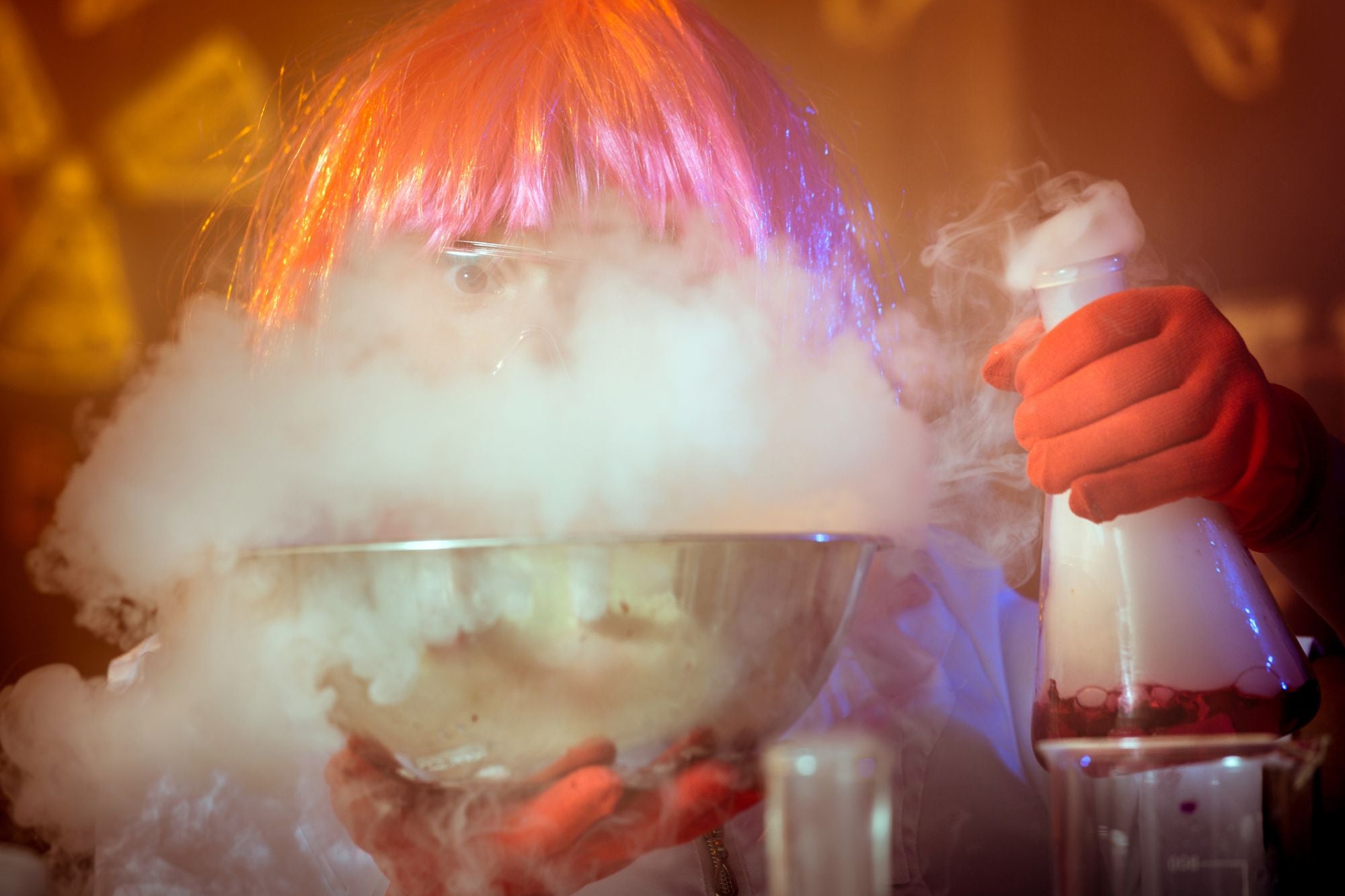 Serebral360° found a great read by Entrepreneur article, “Why You Don’t Need to ‘Reinvent the Wheel’ to be an Entrepreneur.”

One of the biggest mistakes budding entrepreneurs make is thinking that they need to innovate — meaning create something entirely new — to make a name for themselves. But that’s a myth, illustrated by the hordes of successful entrepreneurs outsuccessfully pursuing simpler, lucrative opportunities that often involve the reinvigoration of existing products and services.

In an age where the icon "tech entrepreneur" is first and foremost in the minds of business leaders, it’s easy to forget the hard work — and potential upsides — of the less revolutionary businesses that surround us every day. Below are some profiles of companies that have reaped major rewards by taking a shall-we-say more restrained approach to entrepreneurship.

I have worked with this company over the past few months, advising on its multi-million-dollar sale. Sarp Erdağ and Çağatay Kaptanoğlu started graphics company Typorama after spending several years working as developers in a variety of different companies. After meeting in college, the two often discussed working together on a project  that might get them out of their regular day jobs; and after several years, they made their move, taking time off and building their own app.

“We weren’t really interested in getting VC funding,” Sarp Erdağ told me. “Or trying to change the world. We just wanted to be free, grow slowly and organically, fulfilling the needs of a niche set of users, and make a living in return.”

The partners chose to build an image-editing app which would easily overlay text and filters on existing images. They had researched similar products and seen that the single major competitor in this segment lacked the usability they themselves would expect.

Over four months, they built their app, using the skills they had developed over the years, and filling in each other’s knowledge gaps. They didn’t hire anyone else, and they built their own marketing plan by reading up on shoestring marketing tactics.

Once they launched, several months had to pass before the company became profitable; the two had to gather customer feedback and continuously develop the product while heavily promoting it to anyone who would listen.

Over time, however, the elements came together: The business slipped into profitability and soon was featured in Time magazine’s “Best Apps of the Week” as well as in stories by the British newspaper The Guardian and CNET.

Related: Inventing a Small Improvement to an Existing Idea Is All It Takes

Looking to expand their revenue streams, the two entrepreneurs moved on to build Videorama, a video-editing app, and launched it to great success. By September 2018 both apps had accumulated over seven million downloads.

Key elements to Erdağ and Kaptanoğlu’s success were their commitment to improving on an existing service and carefully choosing a project that would complement their skills and allow them to move quickly. Update to today: The two partners are now in a position to finance more complex projects.

If you are interested in examples outside of the tech world, look no further than HotpicksUSA. This company was developed by (Entrepreneur contributor) Stephen Key after he asked himself, Why do all guitar picks need to be the same shape?

Key’s idea was perhaps one of the most novel ways to realize entrepreneurial success dating back the invention of the paperclip, Hotpicks made major headway once Key started designing picks that looked like skulls.

Aided by the extensive knowledge of licensing he’d gained working in the toy industry, Key approached Disney, asking for the rights to use its characters as designs for his picks. Soon, his company was selling in stores across the United States, including Walmart and 7 Eleven.

And that wasn’t all he did: One of Key’s earlier ideas brought in over $100,000 in royalties in its first year alone. He got the idea while playing an indoor Nerf basketball game and realizing that having an imaginary someone to play with, perhaps a professional basketball player, would make the game more fun.

So, he bought a Michael Jordan poster and created a new backboard for the hoop. He then submitted the idea to a toy company accepting freelance submissions. Even he was surprised when the company sent him a licensing agreement.

Ultimately, Key’s company licensed 20 products and held over 50 patents before he sold the portfolio. He has since written books about licensing and now regularly lectures on the topic and runs an educational channel. Over the years, the success he’s had, and the creativity of his work, continues to inspire entrepreneurs to think differently about product creation.

Indian company Vedantu also dabbles in educational channels and it’s made education more accessible. But no single component of Vedantu’s platform is revolutionary. Instead, the four friends — Vamsi Krishna, Saurabh Saxena, Pulkit Jain, and Anand Prakash  — who built it graduated from Indian Institutes of Technology (IITs), aiming to build an interactive online tutoring platform to fill a gap in their country’s educational market. The result, Vedantu, operates on a marketplace model and provides educational courses for fourth to 12th-graders.

Today, Vedantu is a famous business in Indial ut hosted the second International Student League in 2017. The core of the business’s success: a focus on quality teachers, engaging content and efficient technology.

In that regard, online education with a heavy focus on video is already proving to be beneficial around the world. With over 40,000 students and 400-plus teachers, the Vedantu platform could help modernize the way children are educated in its home country.

And others outside India have recognized this: Silicon Valley impact investment firm Omidyar Network recently invested $11 million in its series B funding round, so these entrepreneurs could be contributing to an educational revolution, without doing anything particularly revolutionary.

Taking time to find the right business idea is a crucial step in the entrepreneurial process. Make sure that you don’t get distracted by the constant talk of innovation and unicorn tech companies. Building any kind of successful business can provide you with the time and financial security to invest in more substantial projects.

If the examples above don’t inspire you, take a look at the early careers of some of the better-known global entrepreneurs. Did you know that Elon Musk made his first million dollars selling a business that licensed online city guide software to newspapers?

Related: What to Do When Every New Idea is Already Taken

You have plenty of time to make a name for yourself. First, see if you can’t build something that works.

Related:
Why You Don’t Need to ‘Reinvent the Wheel’ to be an Entrepreneur
How Start-Ups are Promoting an Eco-friendly Tomorrow With a Paperless Work Culture
These 5 ‘Jetpacks’ Just Won Big at an International Competition to Build Personal Flying Devices